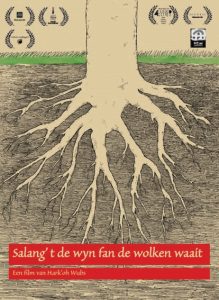 In the era of globalisation and an united European Union it seems like if peoples’ involvement in society and their influence at society gets smaller. People feel that they don’t have power over their lives or their environment anymore, because of the distance between them and the authorities. But also because of the centralization, the bureaucracy or because of the globalisation that makes the world more uniform.

“As long as the wind blows from the clouds” shows three different situations of people resisting and taking back control of their lives or environment in the Dutch/German province Friesland. For their own reasons and in their own ways.
This story is combined with a unique history of of the Middle Ages about the so-called ‘Frisian Freedom’.
This combination between history and present creates a film about the right of self-determination and the everlasting struggle to maintain this right. A struggle that appears always and everywhere in human history.

A dream and a struggle that exists since the wind is blowing from the clouds.

Please order a copy of the DVD at Hark’oh Film. 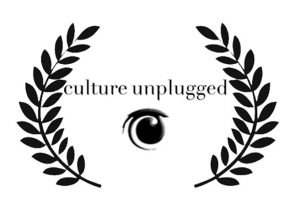 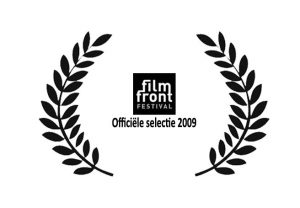 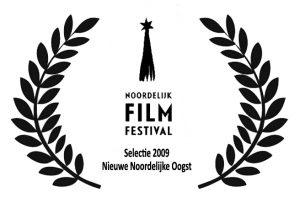 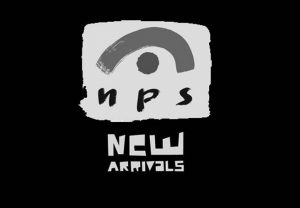 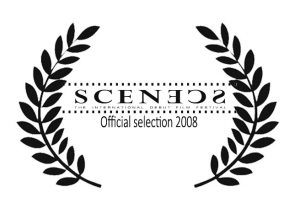 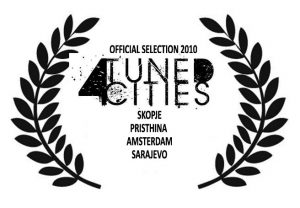 This film was financed by the Province of Friesland